Kundapur, Nov 10: The mangled body of the Badiadka based dentist Dr Krishnamurthy who was reported missing was found beside the railway tracks at Ajji Mane, Hittiangadi village. His shredded body was found about 50 meters away from the head.

Dr Krishnamurthy who was running a clinic in Badiadka had been practicing for the past 30 years. He was reported missing after Tuesday morning. His wife had lodged a missing complaint at the Badiadka police station. The police department which began the search operations found his mobile phone in his clinic. However his motorcycle was found parked at Kumble.

An unidentified dead body was found on Konkan railway tracks on Wednesday morning. The family members of Krishnamurthy, who were informed, reached Kundapur morgue on Thursday, November 10 morning, identified the body as that of Dr Krishnamurthy. 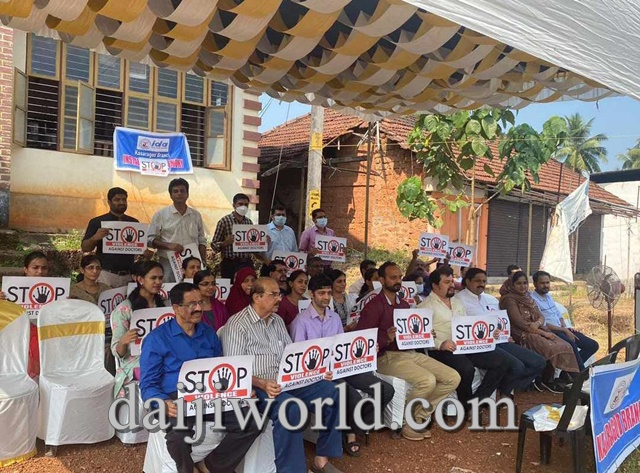 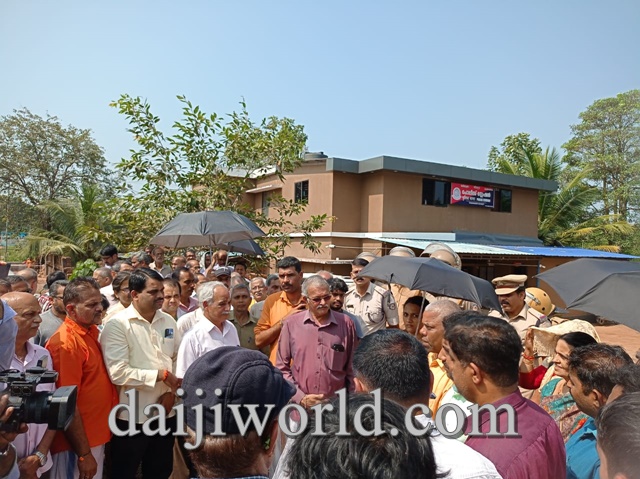 A woman had come for treatment to his clinic last Friday when Dr Krishnamurthy was in. The relatives of the woman had arrived at the clinic on Monday and confronted the doctor alleging that he had touched the woman inappropriately and tried to assault him. It is suspected that the doctor might have committed suicide unable to tolerate the humiliation.

Huge protests were held by the Indian Dental Association in Kasargod on Thursday, November 10 following the disappearance of Dr Krishnamurthy. A post-mortem of the body was conducted at Manipal and the daughter of the deceased had arrived herel. The mortal remains have been carried to Badiadka. A police case in this connection is registered at Badiadka police station.

Dr Krishnamurthy S (57), has gone missing. Badiadka police have registered case and are on the search for him. 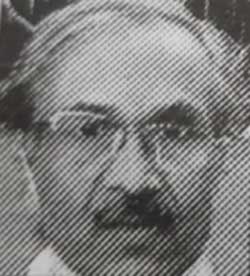 Anyone who comes across missing doctor is requested to contact Badiadka police station on 04998284033. 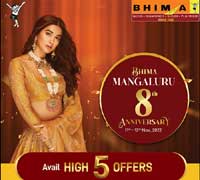